Dust PCG has been out nearly a week now. Naturally, a few in-development shots of it are overdue. I must admit they aren’t very exciting.

As always, getting this far is pretty quick. A basic layout has already been planned, so the aim is to create the bits that are known to be ‘good’ and then adapt the rest of the layout from there. At this point, around 25% of the map structure has been created, and you can already see the similarities between this and the final version. More interestingly, notice how this area looks a little like the underpass of Dust 1… and that additional doorway… 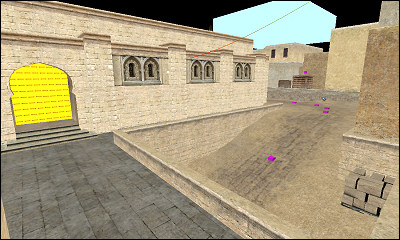 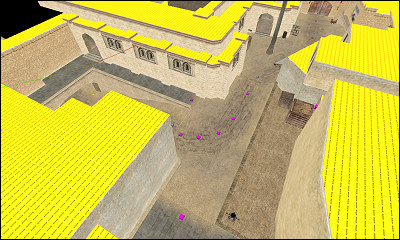 I seem to remember this area taking forever (i.e. weeks) to create, but apparently it took 4 days. I couldn’t work out how to get the CT area started. Check out how tight the area is and the steepness of the road leading to the underpass. 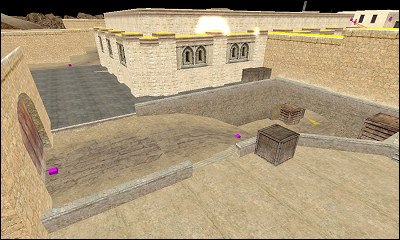 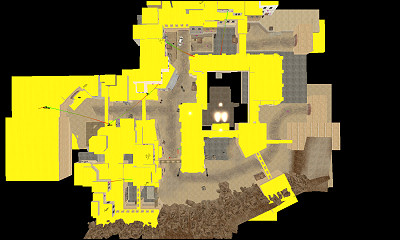 This is roughly when the central hallway starts to take form. Again, this was another tricky bit, it always (and still seems) entirely illogicial and not at all in the style of Dust. There were originally some stairs and a hallway which were meant to lead down to the underpass area, but it never felt right. I think it may have offered too much connectedness. 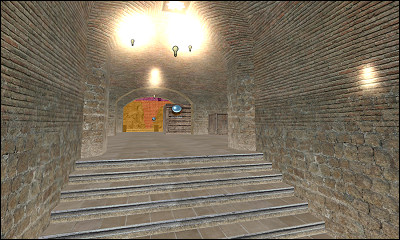 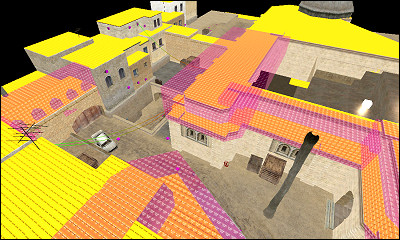 At this point, the map layout is complete and major tweaking begins. Still unhappy with the central hallway, I try to freshen it up a bit, but the result doesn’t appeal. The changes I make bear no relation to the atmosphere and seem unnecessary. 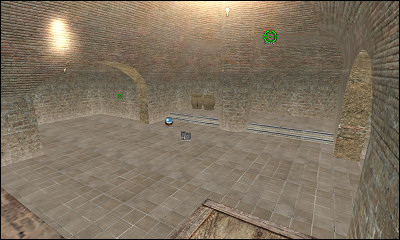 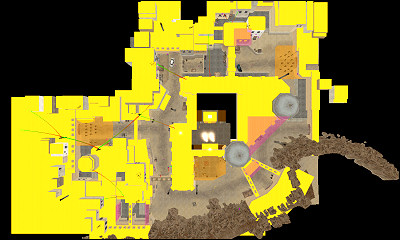 From here on in, the changes are basically minor, adding visual components and checking the placement of just about everything. 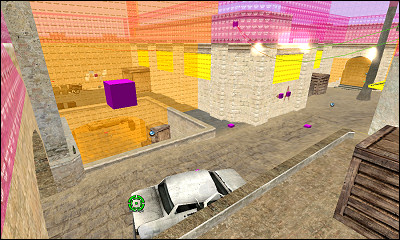 So that’s it really. A brief history of de_dust_pcg. I don’t think there’s enough stuff to write about for another ‘making of’ article…