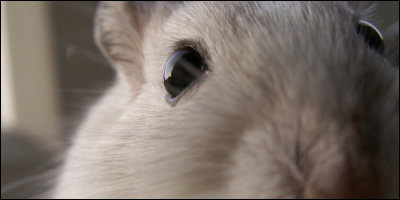 The difficult bit is getting it all right. Lots of single-player maps fail at the carrot stage - it’s one thing to have a set of good-looking maps, but it’s no use if the player hasn’t a clue what to do or where to go. Many maps fall into that pit, with players getting lost very easily, backtracking, getting even more lost, and only getting back on track through sheer luck and exhaustive searching. Usually, this doesn’t go well.

This is even more important if you want to give the player chance to explore, since there will always be a point where they must be dragged back onto the right path and back into the game. Not only do you need to get the player back with the action, but you must do it without the player really knowing - i.e. they must retain the belief that they’re working it all out for themselves when in fact the only reason they’re making progress is because we (as designers) are giving them big clues.

Big, commercial games rarely get this wrong. They let you go at your own pace, and make you feel like you’re dictating where you go next, when in fact there was never a choice. Linearity can be hidden by encouraging the player to make choices which result in them taking the only route - in reality, there is no choice at all, but the fact that they have the option makes it feel like there is. If there are two tunnels, one has a carrot and one doesn’t, the rabbit will take the one with the carrot. If neither tunnel had a carrot, the player may not even try entering one.

This is the same old principle that is used in all games, especially platformers. The carrot is not only a magnet for the player, but an indication saying “you’re going the right way” and once they get it they recieve a glimpse of the next one. Maybe it’s a cabbage, for variety’s sake. 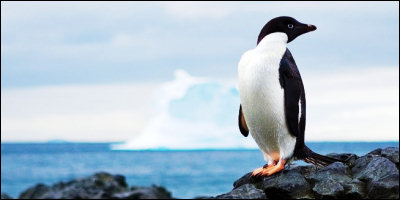 Finally, we have the werewolf, which represents the evil, nasty characters in our game that stop it being all about collecting vegetables. Unlike traditional rabbits however, the rabbits in our games tend to stand upright and carry more guns. The player can defend themselves and blast away the werewolf to get to the lettuce. Then they can make a werewolf and garlic soup if so inclined.

It often goes wrong here. Get the cauliflower/werewolf balance wrong and the hare will get distracted. Instead of blasting away at the enemy to reach the goal, the player will blast away at the enemy and forget about the goal, potentially for a very long time. If the goal (a mushroom) moves during the battle, and the player misses it (turned the wrong way, walking everywhere backwards etc.) the player may not have a clue where they’re meant to be going, and end up back in the pit of misery.

Similarly, if you keep throwing enemies at the player, forever, they’ll never progress, especially if there’s a conveniently large amount of ammo nearby. They could spend hours there, doing the same thing over and over again because that appears to be the goal (kill everyone.) In cases like this it’s common to give them glimpses of the goal to drag them into the firefight, then after a certain amount of time show them the goal again to help them progress. The goal for this period could simply be “stay alive.” The later City 17 missions of HL2 did this a lot, when you’re plonked amongst a load of destroyed buildings, told to get to the statue, but only occasionally get to see it. Once you get there, you’re presented with Dog and co., Barney and so on, all acting as carrots to push you further along. 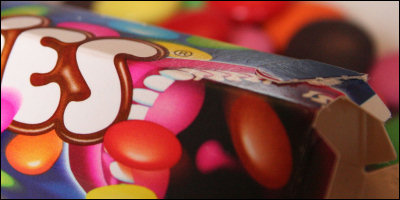 Always remember that the people playing a single-player mission have no idea where they’re going. They don’t know what’s coming next, if they’ll have to backtrack, if they’ll be stuck in an area for a while or if they’ve gone the wrong way already. They really haven’t a clue, so although it might seem as the path is obvious to you (who designed the whole damn thing), Mr. Rabbit only has what he can see and hear to guide him. If there’s nothing to see or hear, no goal to reach and no apparent reason for playing at all, it’s a pointless exercise. Similarly, if you show them exactly what to do, with no opportunity to do something else, you might as well include step-by-step instructions.

Get it right, however, and you will be handsomely rewarded.

This nonsense brought to you by the British Association of Smartie Traders and Artistic Rabbit Dropping Surveyors.